If you are seeking to understand Louisiana, I highly recommend exploring her history and characters with these great books. Be sure to check out the French Quarter bookstores at the bottom of the post. 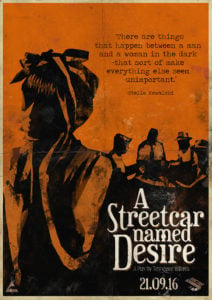 Streetcar Named Desire
From the master of plays about dysfunctional relationships, this must be the most brutal and best Tennessee Williams ever penned. In ‘A Streetcar Named Desire’ the raw masculine brutality of Stanley Kowlaski clashes with the paper-thin deluded dreams of his Southern belle sister-in-law Blanche. 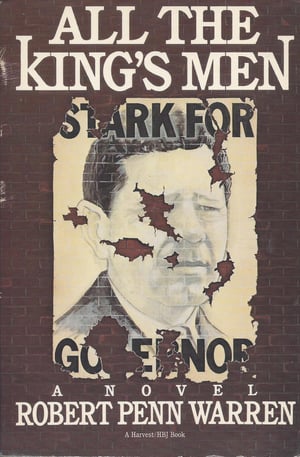 All the King's Men
More than just a classic political novel, Warren’s tale of power and corruption in the Depression-era South is a sustained meditation on the unforeseen consequences of every human act, the vexing connectedness of all people and the possibility—it’s not much of one—of goodness in a sinful world. 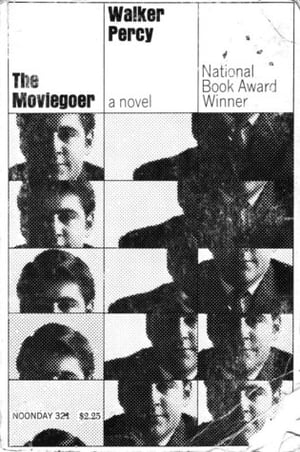 The Moviegoer
The dazzling novel that established Walker Percy as one of the major voices in Southern literature is now available for the first time in Vintage paperback. The Moviegoer is Binx Bolling, a young New Orleans stockbroker who surveys the world with the detached gaze of a Bourbon Street dandy even as he yearns for a spiritual redemption he cannot bring himself to believe in. 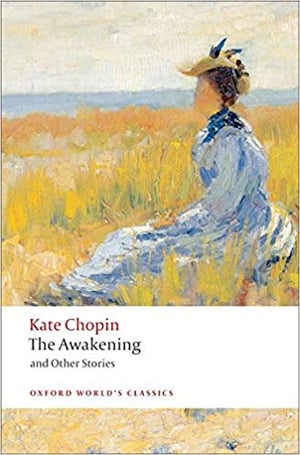 The Awakening
The Awakening is Kate Chopin’s novel about a married woman seeking greater personal freedom and a more fulfilling life. Condemned as morbid, vulgar, and disagreeable when it appeared in 1899, it is today acclaimed as an essential American book. 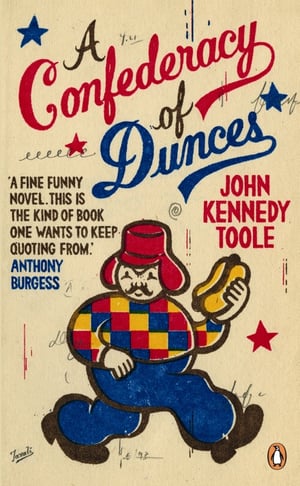 Confederacy of Dunces
A Confederacy of Dunces is an American comic masterpiece. Set in New Orleans, the novel bursts into life on Canal Street under the clock at D. H. Holmes department store. The characters leave the city and literature is forever marked by their presences. 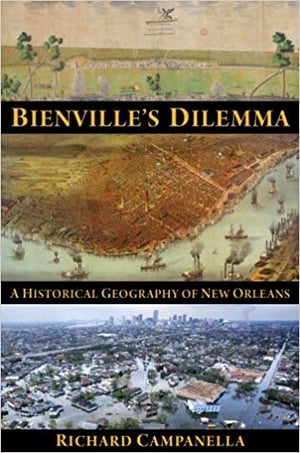 Bienville's Dilema
Jean Baptiste, sieur de Bienville grappled with a high-stakes dilemma: where should the city of the new French colony in Louisiana be? Bienville eventually selected a swampy crescent nestled between a flood-prone river and a storm-prone tidal lagoon. Over the next three centuries, that city—New Orleans—would struggle through countless challenges to become the largest city in the South and among the most important in the nation. 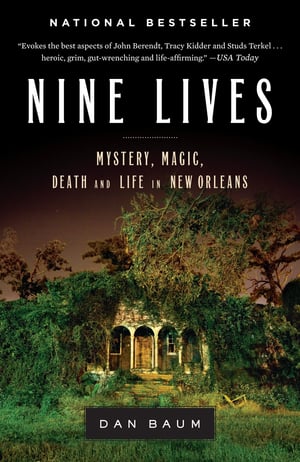 Nine Lives
(Featuring Frank's "Telemachus" on the cover)
When Hurricane Katrina hit in 2005, four-fifths of New Orleans filled with water, covering an area seven times the size of Manhattan island. Dan Baum, a former staff writer for the New Yorker, was among the army of reporters who covered the chaotic evacuation and long, aching aftermath. 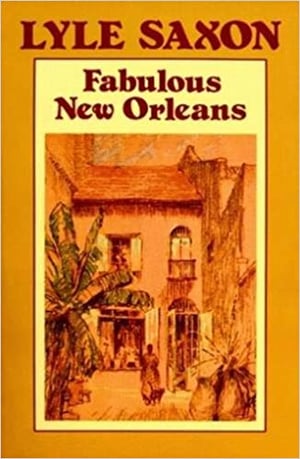 Fabulous New Orleans
This classic reprint evokes a city steeped in the traditions and idiosyncrasies of three cultures--French, Spanish, and American. Known widely as one of Louisiana's great writers, Lyle Saxon documented many of the quirks and mysteries of New Orleans.  His narratives include a vivid picture of Mardi Gras, an account of the great Mississippi flood of 1927, the year of the great plague, and a voodoo cult ceremony. 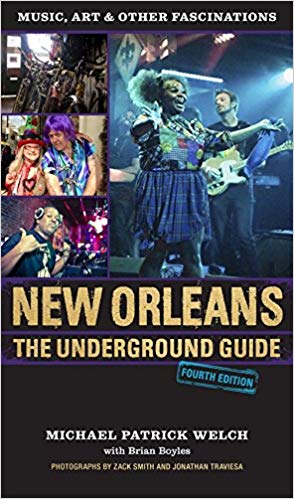 The New Orleans Underground Guide
Red beans and rice, trad jazz, and second lines are the Big Easy’s calling cards, but beyond where the carriage rides take you is a city brimming with genre-defying music, transnational cuisine, and pockets of wild, artistic locals that challenge preconceived notions of what it means to be New Orleans.

A small, well curated bookshop in the former home of William Faulker, that features some really beautiful antiquarian books alongside paperbacks of local interest. As a reader of Faulkner, I love settling in and imagining what he wrote while living here. 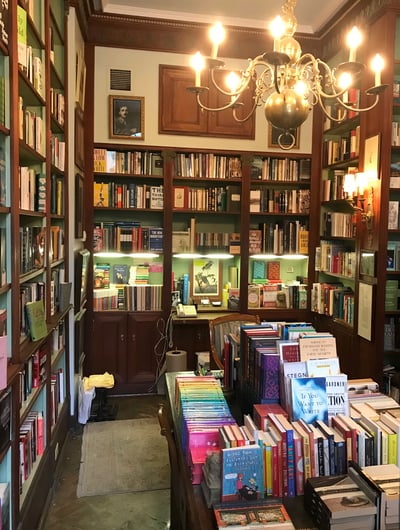 This is a bookstore comber’s idea of heaven. It feels like being in a village made out of books. Tunnels of stacked books, some quite precariously, many of which are probably now out of print. It features an amazing local section. 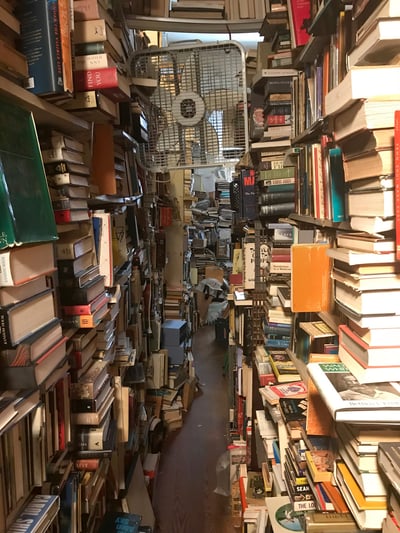